Opened in September 2019, the Event Complex Aberdeen or TECA is a £333 million development commissioned by Aberdeen City Council (ACC).  The development consists of P&J Live, a 48,000 square meter multi-purpose event space with a conference capacity of up to 10,000 delegates across nine meeting rooms, three conference and exhibition halls and a 15,000 seat area.  Onsite is also a 200 bed Hilton hotel, a 150 bed Aloft hotel and an innovative energy centre.

The development features an Anaerobic Digestions (AD) plant that produces biogas using both agricultural and food waste.  This gas is conditioned and provides renewable gas to the natural gas grid and it can also be used by the TECA energy centre.  The AD plant is self-powered with a 500 kWe gas engine producing electricity and heat for the facility.  The AD plant was constructed and is managed by a specialist provider on behalf of ACC.

The energy centre is a hybrid combined cooling, heating and power (CCHP) installation and was of a modular design that was installed by FES.  We were subsequently awarded the contract to operate the energy centre on behalf of ACC and our Senior Energy Manager, Chris Bowness has been involved from handover to ensure that the consumption and output of the energy centre is effectively measured and reported upon.

The power, heating and cooling requirements of the site facilities are provided from here.  As the demand is mostly heat driven, the energy centre exports electricity generation (average 800MWh monthly) to the grid with a Power Purchase Agreement (PPA) in place to capture the value of the exported energy.

The energy centre installations consists of two 800kWe combined heat and power (CHP) gas engines as well as three 420kWe hydrogen fuel cells – this made this site one of the largest fuel cell installations in the UK at the time of installation.  The fuel cells currently consume natural gas as they have the facility to extract the hydrogen content from this fuel.  There are also three 1MW gas boilers installed to deliver back-up heat to the district heat network via 250,000 litres (8.75 MWh) of thermal storage.  The gas engines and boilers output at a temperature of 82°c where the fuel cells output at 95°c and some of the fuel cell heat output is used by the absorption chiller which serves as lead chiller to the district cooling network, which also has 250,000 litres (2MWh) of thermal storage.

The cooling systems comprise lithium bromide absorption chiller which takes heat at 95°c from the fuel cells and produces 400kW of cooling.  This lead chiller is further backed up by two 480 kWc electric chillers with heat rejection by hybrid coolers common to all.

With the thermal storage facility, the energy centre team can opt to run generation when heat or cooling is not needed and it gives some flexibility to keep the plant running optimally to suit the various demands from day to day.

The energy monitoring of this site involves 122 electricity, gas and heat meters which are used to report all aspects of operation to plant performance information can be reported to the site manager.  I was responsible for devising a metering strategy to report performance and this has been done so that the main meter automatically check the sub meters, so that the daily reporting is self-verifying.  This allows us to identify plant efficiency and losses such as transformer, heat losses and cooling gains.  Despite the quantity and variety of meters, the metering has been robust to date.

My duties also consist of annual reporting to the combined heat and power quality assurance scheme (CHPQA), which is now in the third year.  This was challenging to set up due to the complexity of the installation.  We also report the GHG emissions of the generation to individual site level which has required some extra thought as to the necessary calculations.

With the AD plant producing renewable gas onside this means that the TECA’s energy consumption is carbon neutral and with the production of hydrogen it will be powering buses around the city with zero emissions.

The production of hydrogen will give the site team lots to think about as they will have to tailor demand for hydrogen against demand from site.  Where there is a shortfall of heat driven generation, the electricity required for hydrogen production will have to import mains electricity.  This will prove a new challenge for the site team to gain maximum value from the available generation.

The energy centre is complex and therefore it has taken some time to get to grips with its unique features.  The fuel ells need to be used as baseload as they consume quite a lot of fuel on standby, so they are best to be either on or off. When the fuel cells are switched off however, they can take up to two days to start up again.

We have spent time with a specialist who has modelled the plant operation in detail and it helps us to understand the little things that can add up to impact on the plant’s overall efficiency.  For instance, if fin fan coolers are running when the CHP is operating and how this can be reduced.  Some small changes added together can make a bigger difference.

The biggest lesson has been to evolve the analytics of the metering, where as the plant function change, with the likes of hydrogen production, the numerous inputs and outputs will influence the economics of the plant.  In time once the analytics has matured, not only would the site team be aware of the real time economics of production, but this could be integrated into the controls package via algorithms that provide a feedback loop to allow routine changes to be dealt with automatically.  This would be challenging, but ultimately rewarding. 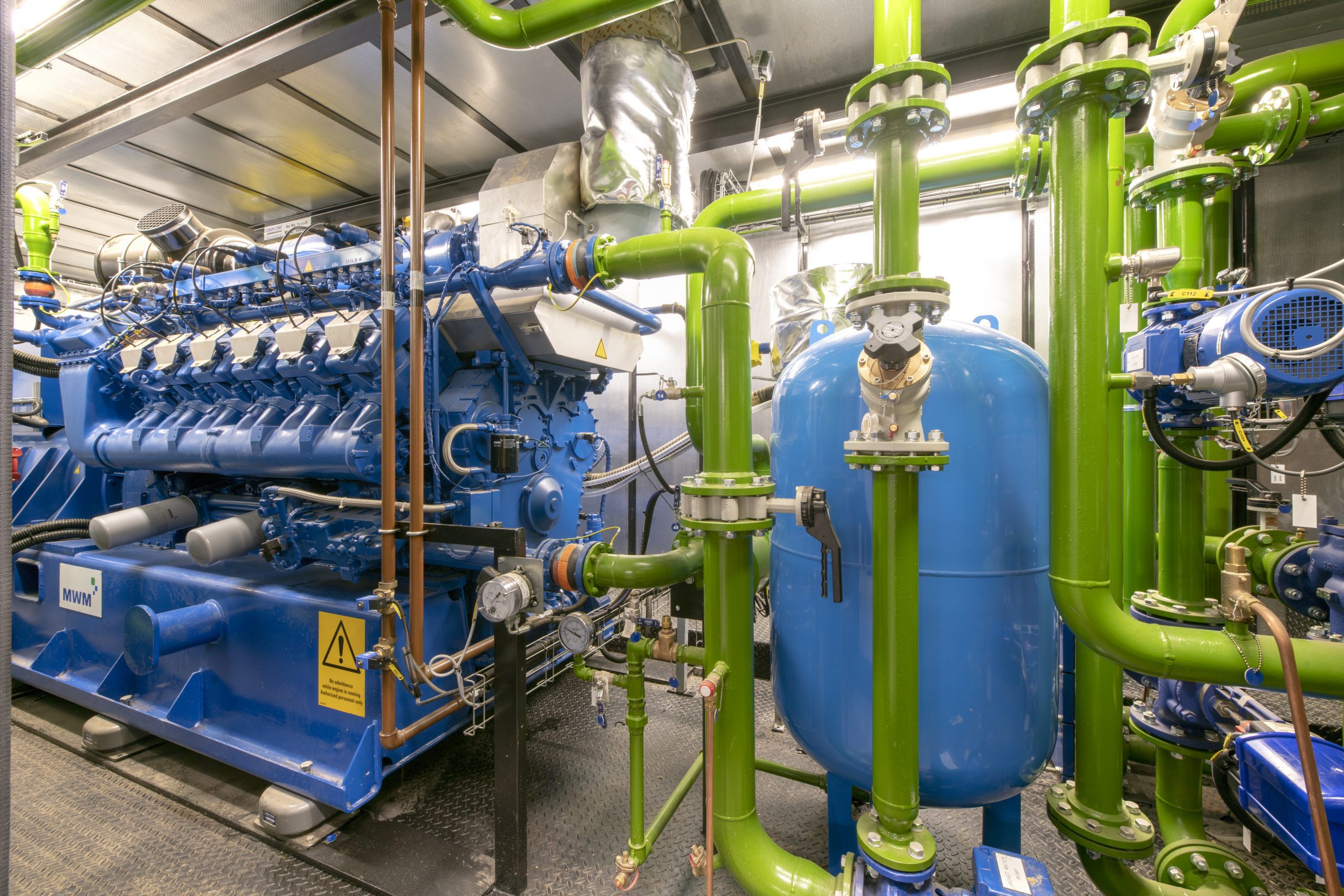 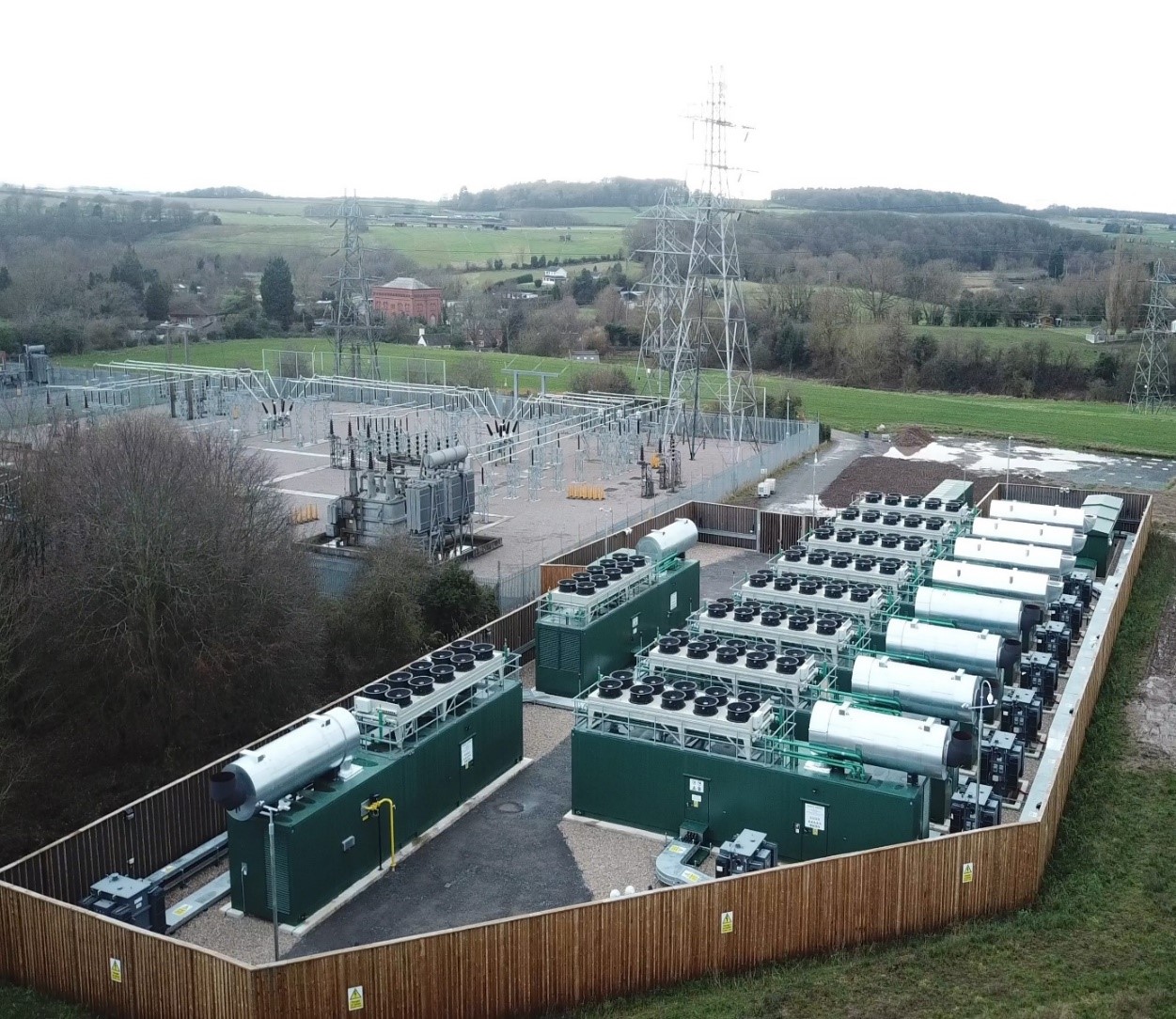 Advanced Computing Facility for the University of Edinburgh 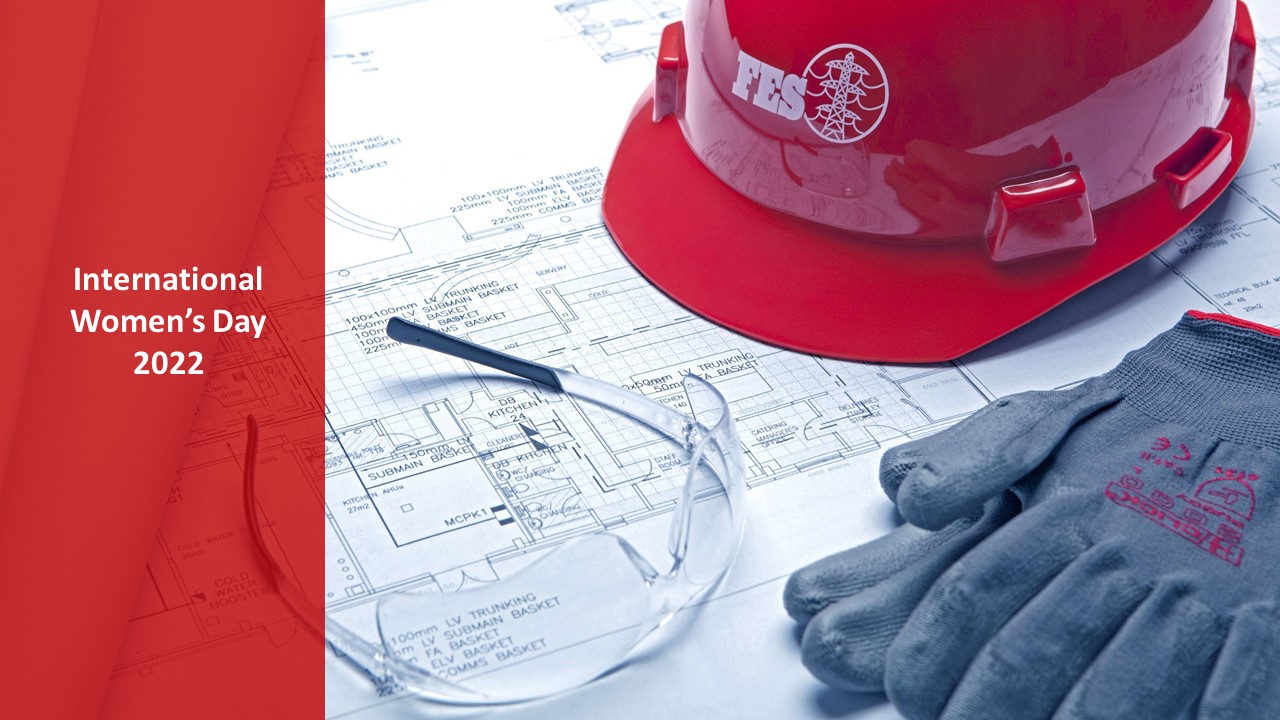 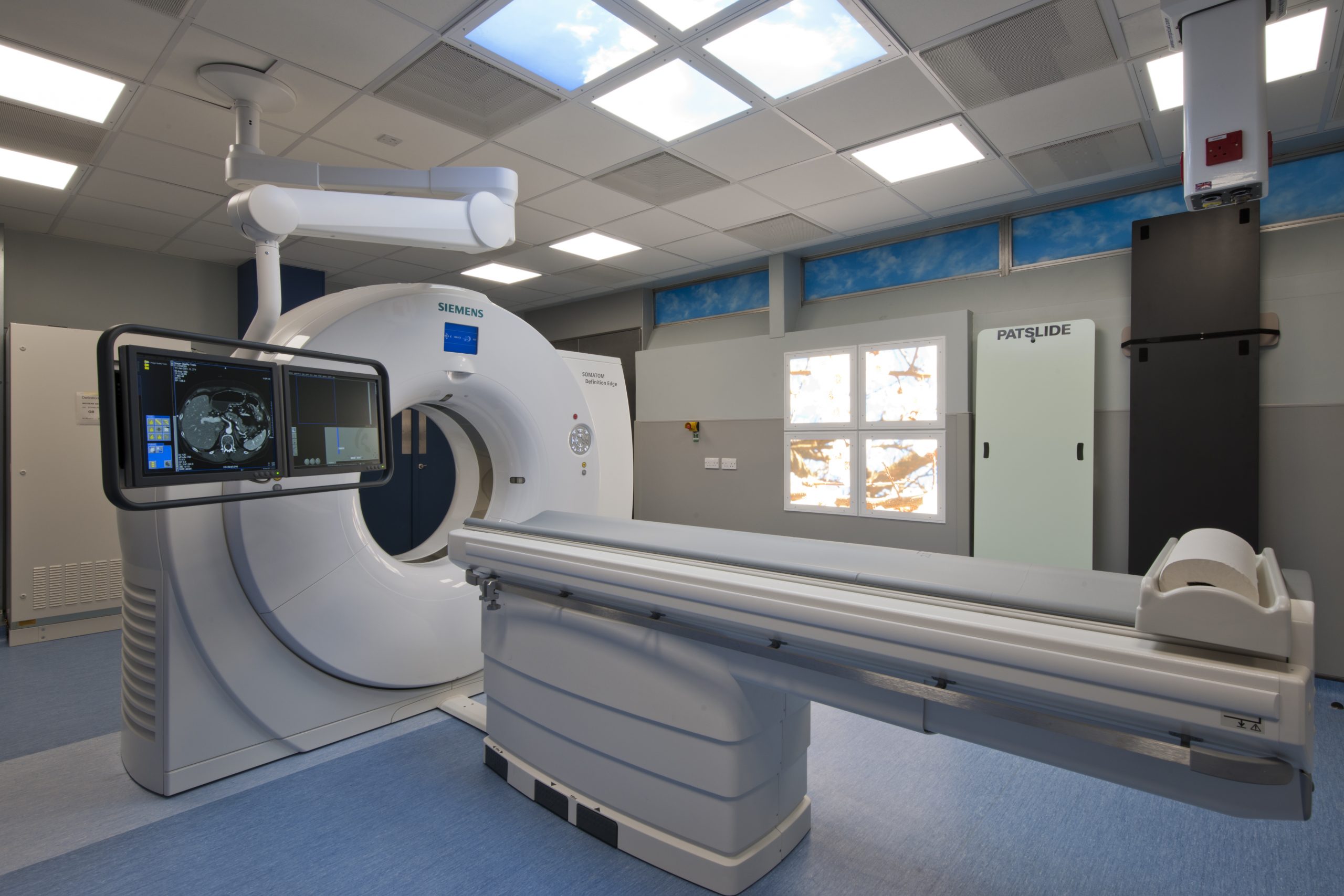 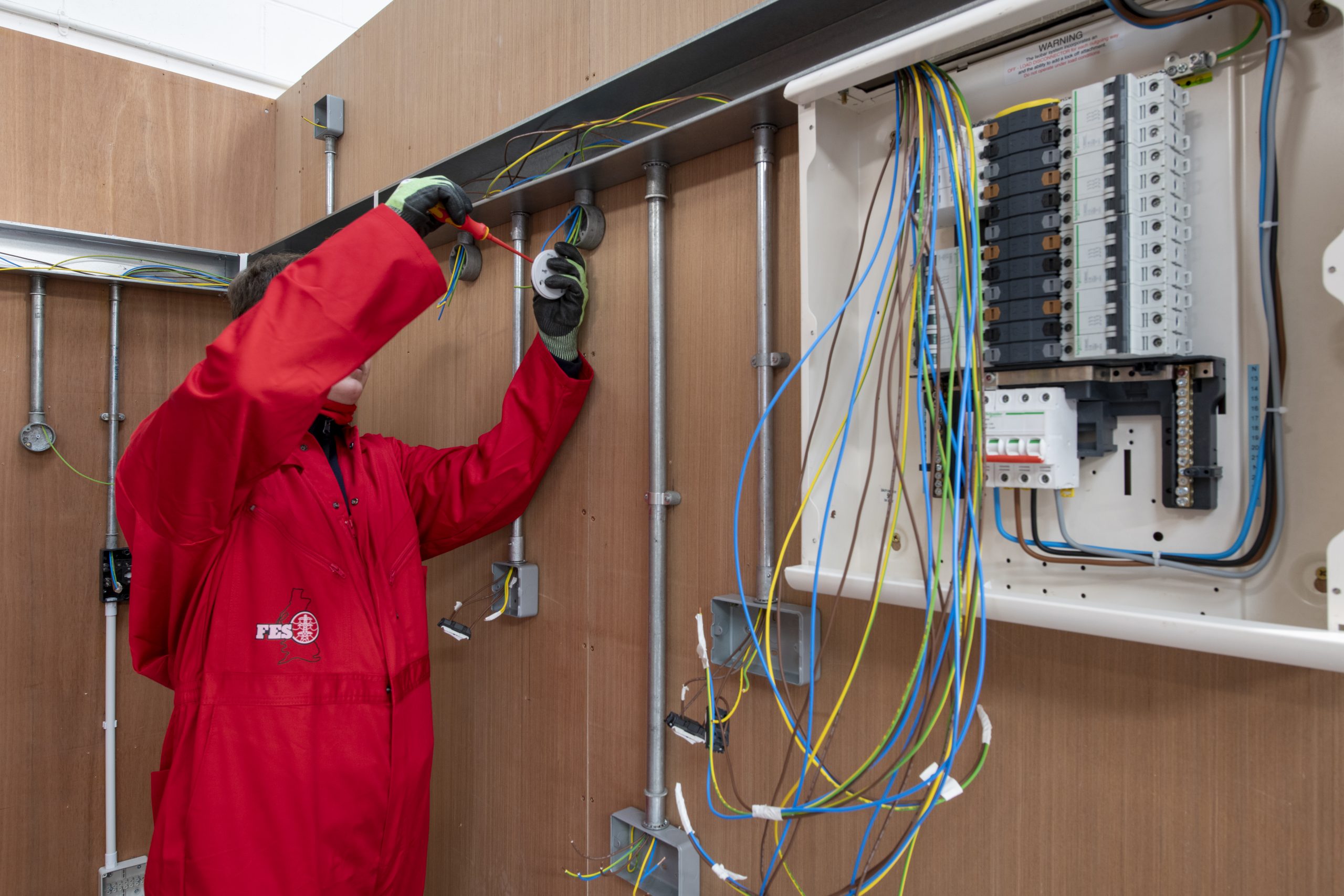 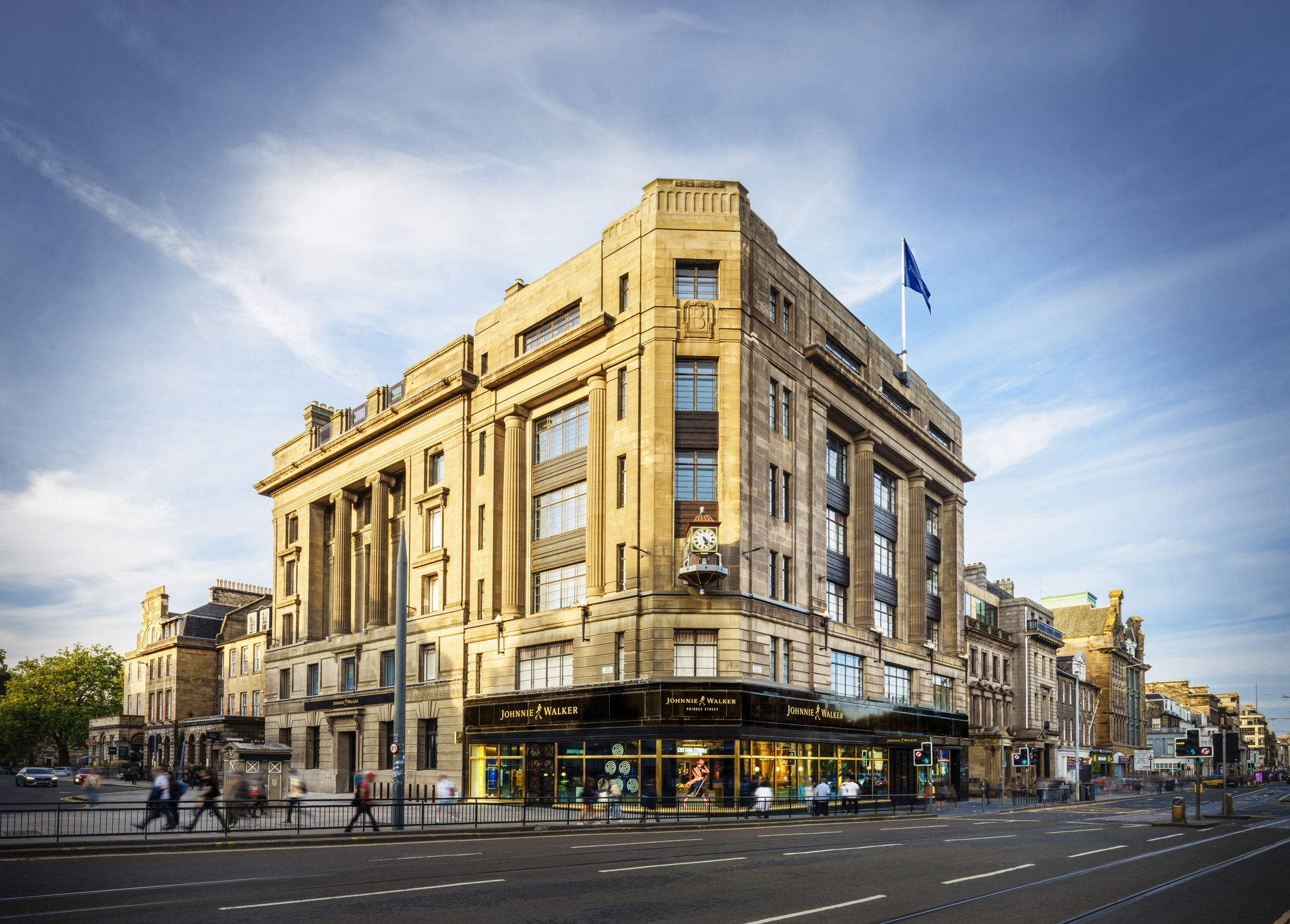 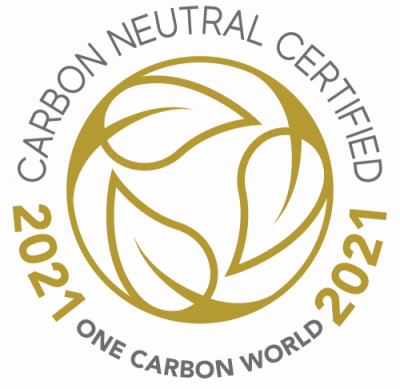 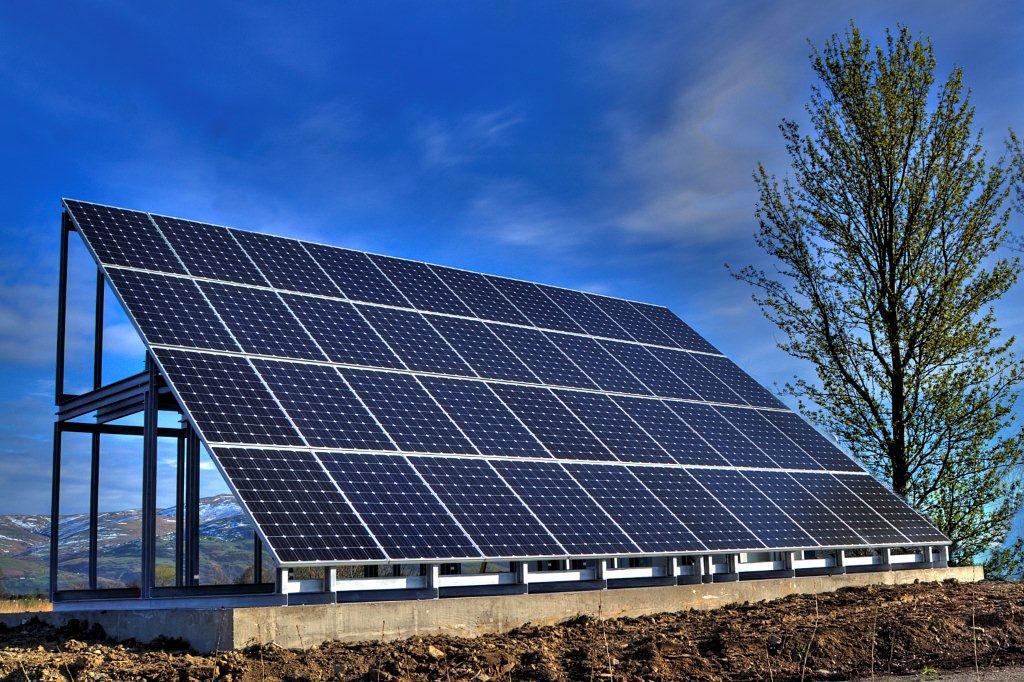 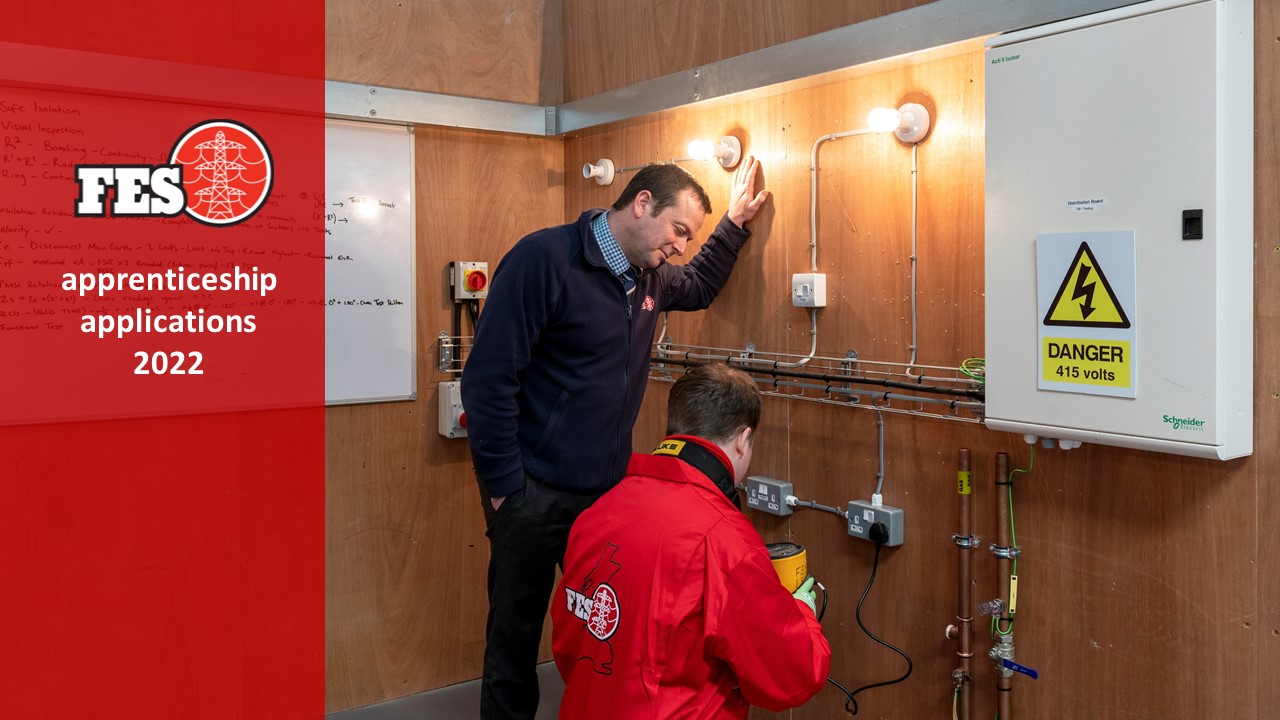 Read More
We use cookies on our website to give you the most relevant experience by remembering your preferences and repeat visits. By clicking “Accept”, you consent to the use of ALL the cookies.
Cookie settingsACCEPT REJECT
Manage consent