The type 45 Anti-Air Warfare Destroyers are providing the backbone of the Royal Navy’s air defences for much of the first half of the 21st century.

They are able to engage a large number of targets simultaneously and defend aircraft carriers or groups of ships, such as an amphibious landing forces, against the strongest future threats from the air.

The blown optical fibre network that FES installed was specifically designed for the Type 45 to provide state-of-the-art systems from day one whilst allowing simple and rapid upgrades to ensure that the Type 45 can quickly deploy the most advanced technology in the future with no need for the major disruption associated with pulling in new fibre cables. 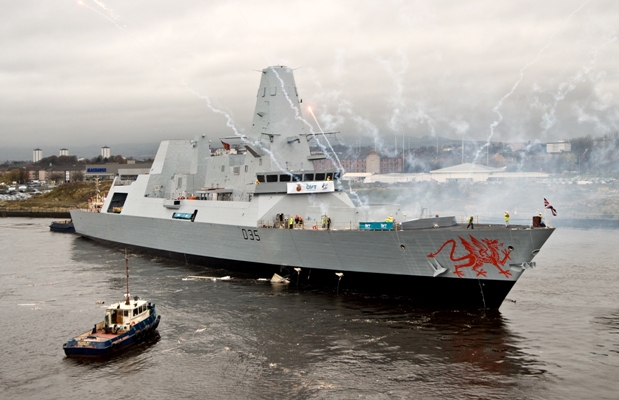 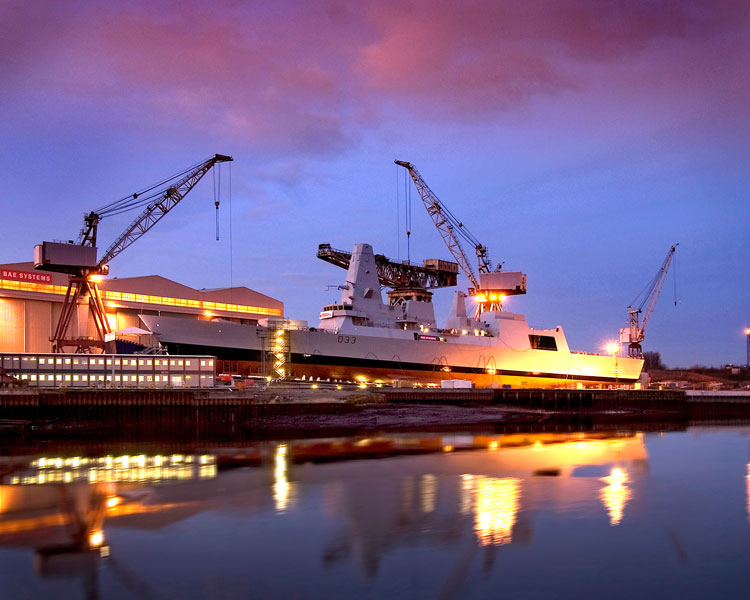 ← Bicester Community Hospital Prudential Lomond View →
We use cookies on our website to give you the most relevant experience by remembering your preferences and repeat visits. By clicking “Accept”, you consent to the use of ALL the cookies.
Cookie settingsACCEPT REJECT
Manage consent