FES worked closely with Sir Robert McAlpine to deliver this state of the art building in time for the Glasgow Commonwealth Games.
A Notifier Honeywell fire safety system protected hundreds of competitors and thousands of spectators at new sporting facilities for this year’s hugely successful Commonwealth Games in Glasgow.

An ONYXWorks graphics package enables the security team to monitor and control the network from any part of the site, which is also protected by advanced Opal SMART2 multi-sensor detectors in order to reduce the incidence of false alarms.

The world-class sports complex, one of the largest of its type in Europe, was home to the highly successful 2014 Commonwealth Games between July 23 and August 3. The flexible Sports Arena includes three main sports halls with 5,000 spectator seats, dance and fitness studios and 200-metre indoor athletics track.

The adjoining Velodrome, which was opened by multi-gold medal-winning Olympian and Commonwealth Games champion, Sir Chris Hoy, has a 250-metre track and permanent seating for 2,500 spectators, with a further 2,000 temporary seats for the 2014 Games. It was the scene of many of the victories which gave the Australian cycling team its dominant position by the end of the games, with 24 medals. A central administration block also incorporates hospitality suites and offices for the national sports federations. 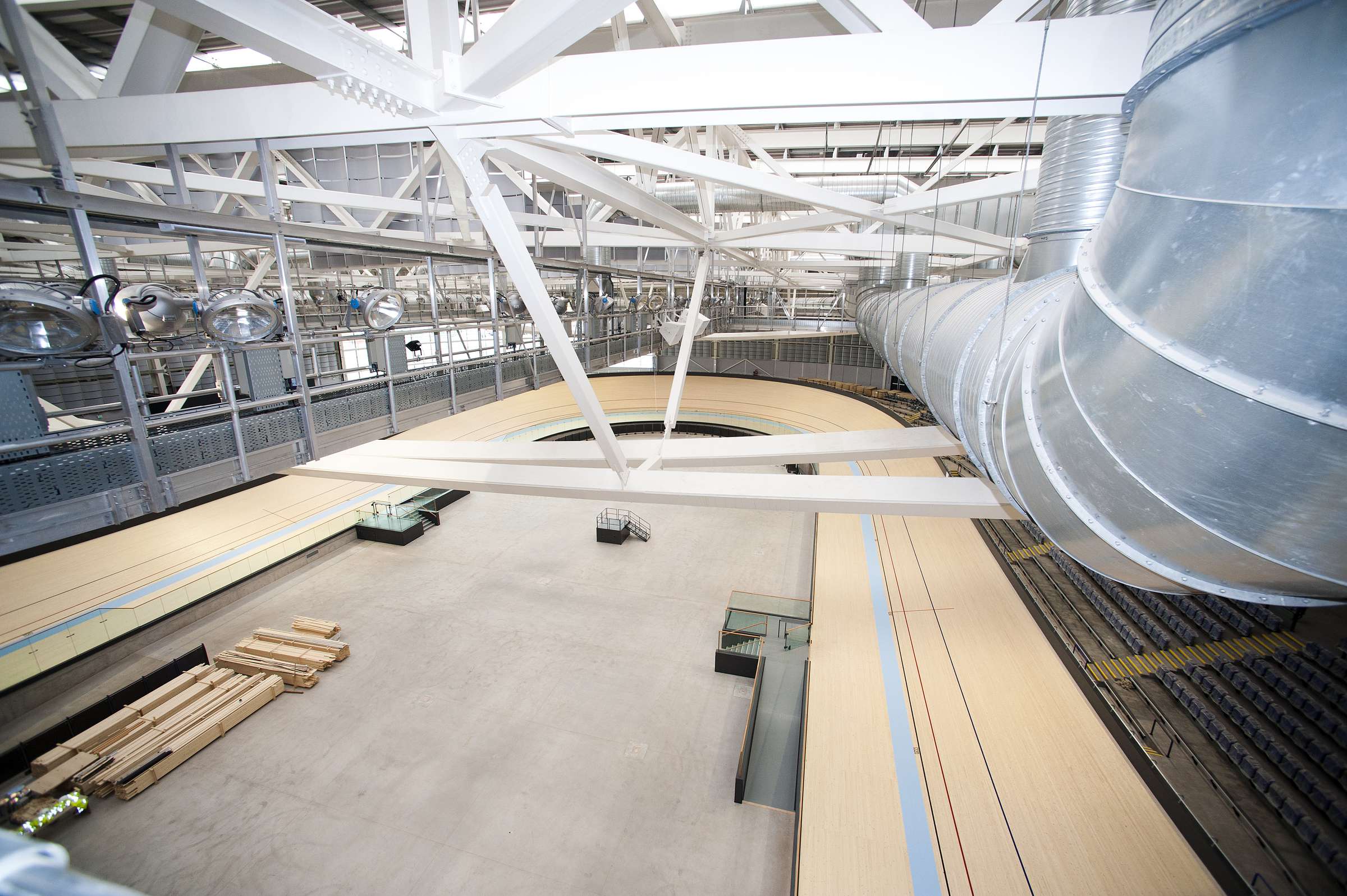 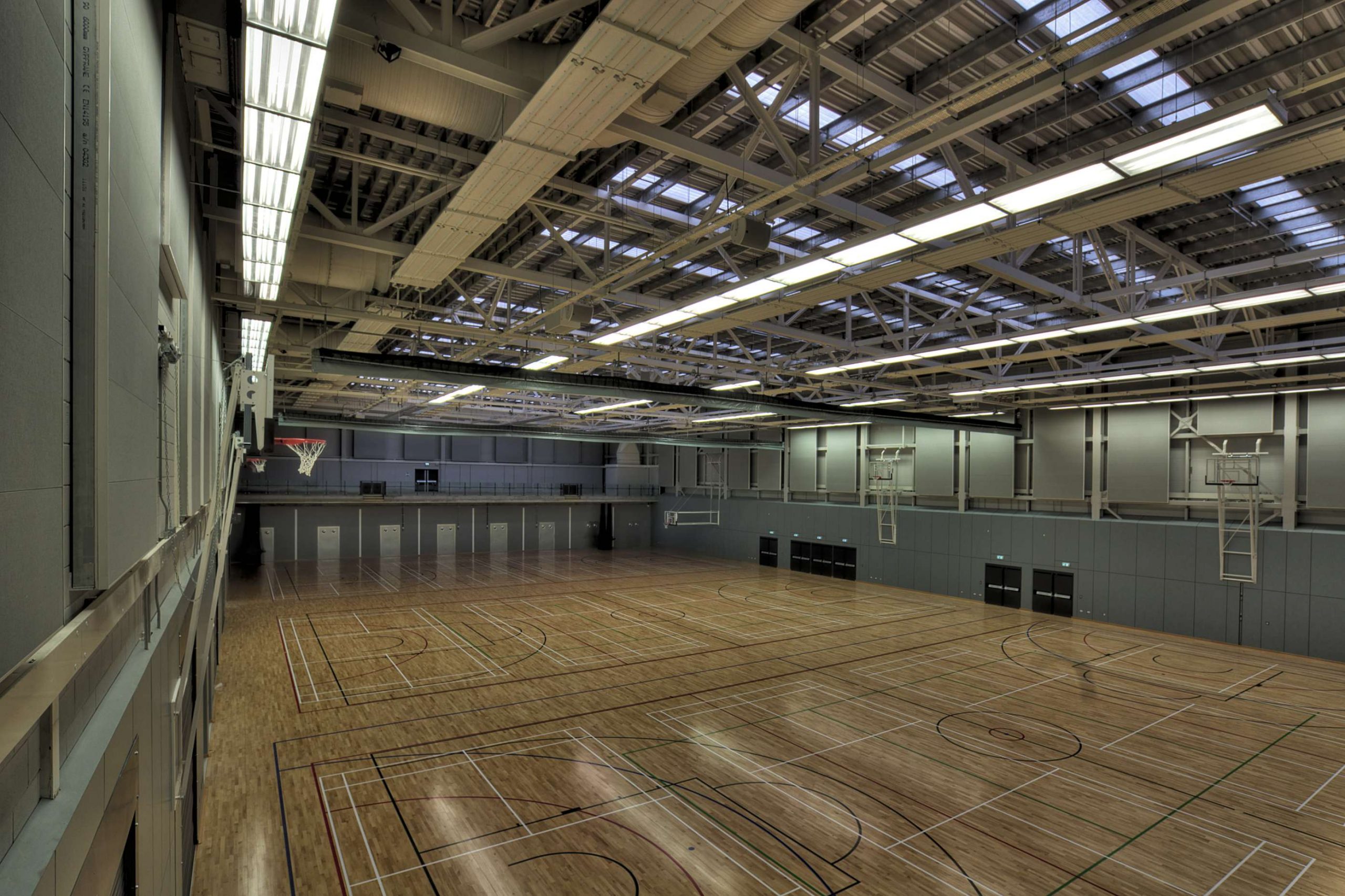 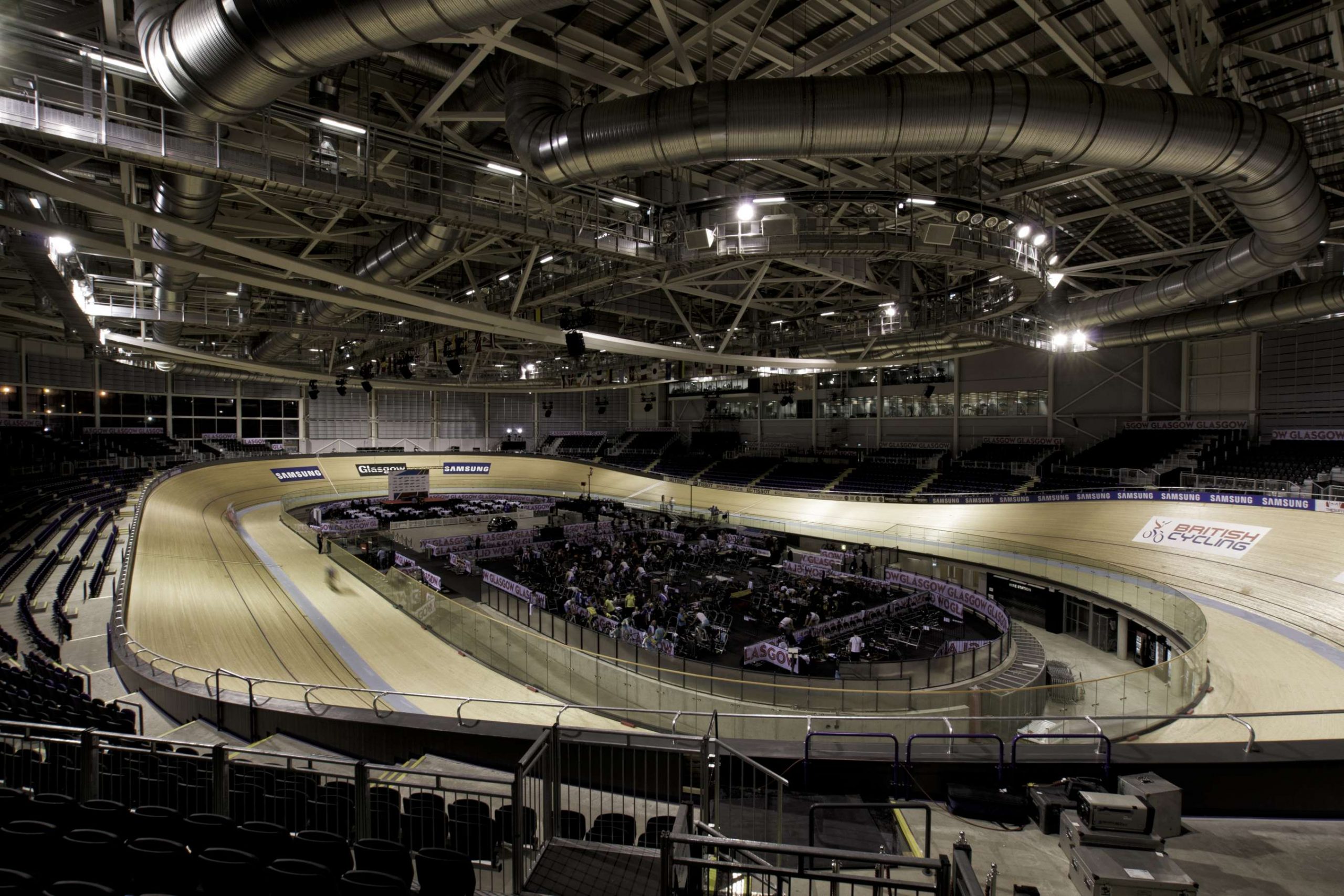 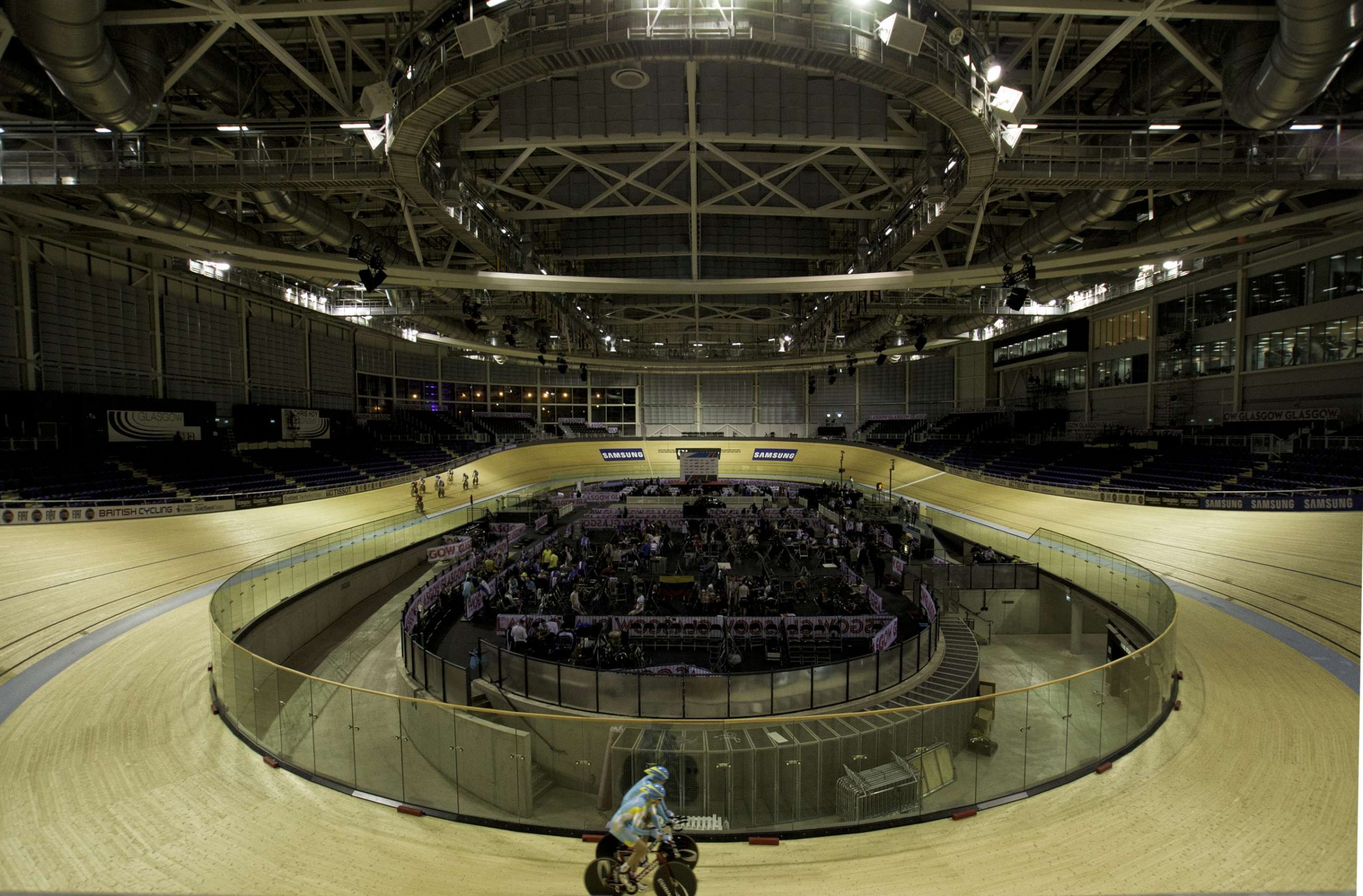 ← Bicester Hospital Prefabrication City of Glasgow College →
All CASE STUDIES
We use cookies on our website to give you the most relevant experience by remembering your preferences and repeat visits. By clicking “Accept”, you consent to the use of ALL the cookies.
Cookie settingsACCEPT REJECT
Manage consent